Google officially confirmed its new smartphone called Nexus 5 coming soon to India by showing the device on Indian Play store. The Nexus 5 smartphone coming in two memory variants such as 16GB and 32GB. The smartphone will be available in both black and white colors for the price of Rs 28,999 to 16GB and Rs 32,999 for 32GB. According to popular news websites in India confirmed the device will be available starting from 14 November 2013. 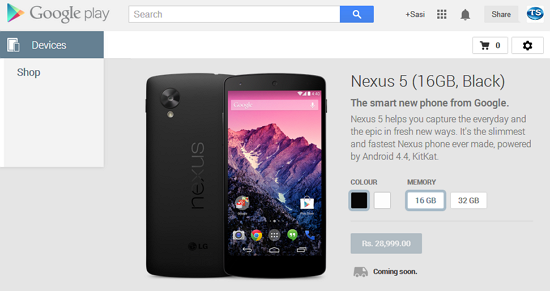 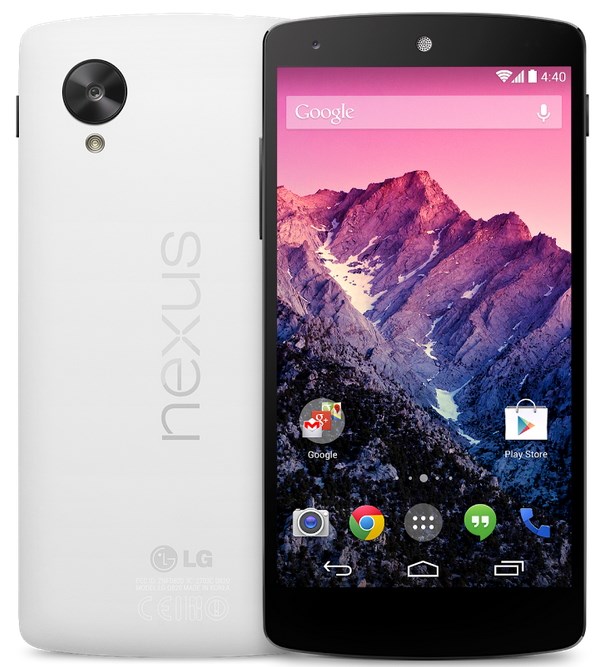