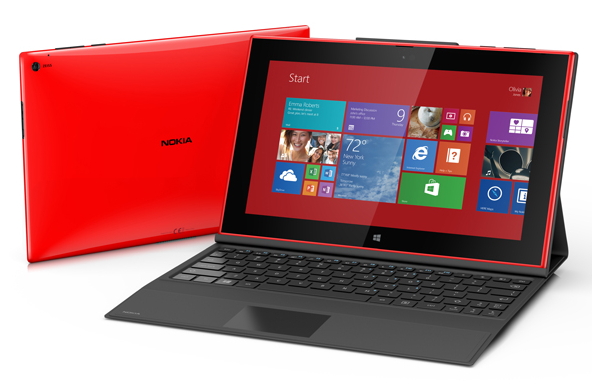 The Nokia Lumia 2520 comes with 32 GB of internal storage space and expandable up to 32 GB with microSD. The device equipped with 8000 mAh battery gives 25 days of maximum standby time. It has 6.7 MP rear camera with Auto focus and 2megapixel of front facing camera.

The Lumia 2520 will also come with a number of unique pre-loaded apps such as Story teller, Video Director and more.