The global electronic and mobile manufacturer LG has announced new Android tablet will be officially launched on IFA 2013 event. The company decided to roll out globally from Q4 2013 including North America, Europe and Asia as well as other regions. The price will be announced at launch time. 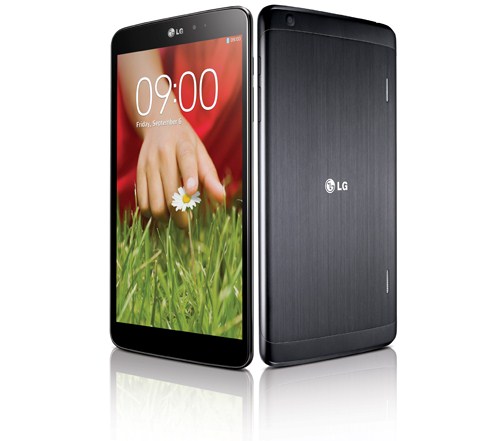 QPair app every call and message received on a smartphone will appear on the G Pad for a true convergence experience. Users can then send simple replies through the LG G Pad 8.3.
Slide Aside enables seamless multitasking by simply “sliding” currently open apps off to the side using a three-finger swipe
QSlide controls up to three different apps in one window with no interruption, especially convenient on a large screen
KnockON turns the device on and off by tapping the display twice