Both the phones will be available in the US, Australia, Canada, China, France, Germany, Hong Kong, Japan, Puerto Rico, Singapore and the UK on Friday, September 20.

iPhone 5s
The iPhone 5s designed for blazing fast performance with powered by all new A7 chip that brings 64-bit desktop-class architecture to a smartphone for the first time. The 64-bit technology features hundreds of great new features, including Control Center, Notification Center, improved Multitasking, AirDrop and more. 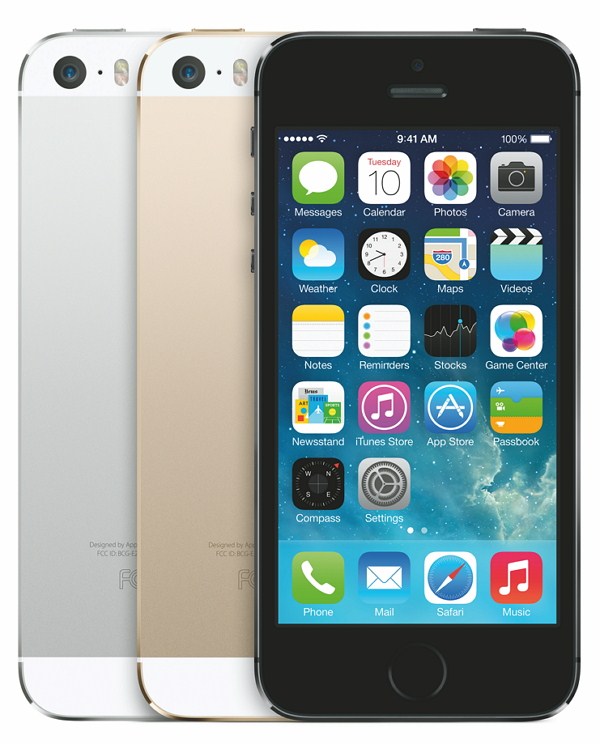 “iPhone 5s is the most forward-thinking smartphone in the world, delivering desktop class architecture in the palm of your hand,” said Philip Schiller, Apple’s senior vice president of Worldwide Marketing. “iPhone 5s sets a new standard for smartphones, packed into its beautiful and refined design are breakthrough features that really matter to people, like Touch ID, a simple and secure way to unlock your phone with just a touch of your finger."

The iPhone 5s is available in three gorgeous metallic finishes including gold, silver and space gray 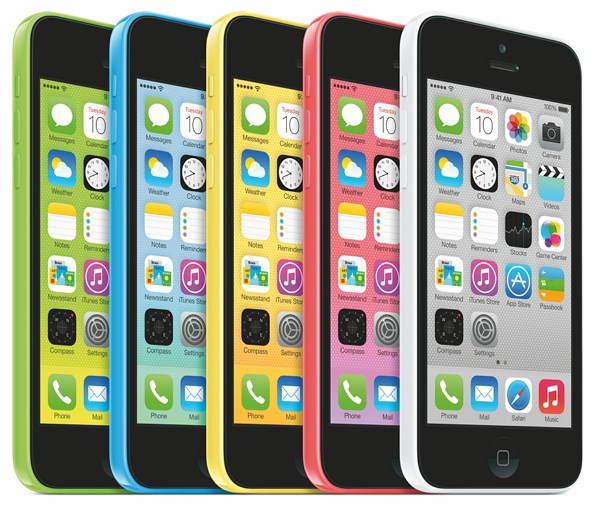 “iPhone 5c is everything iPhone 5 was and more, in an all-new design packed with great features,” said Philip Schiller, Apple’s senior vice president of Worldwide Marketing. “iPhone 5c is designed with a beautiful polycarbonate enclosure that looks and feels so solid in your hand.”

The iPhone 5c will be available in two different memory variants depending the price such as 16GB for $99 and 32GB for $199.

Key Specs of iPhone 5c
The phones equipped with long lasting battery that gives up to 10 hours of continues talk time and standby time up to 250 hours.