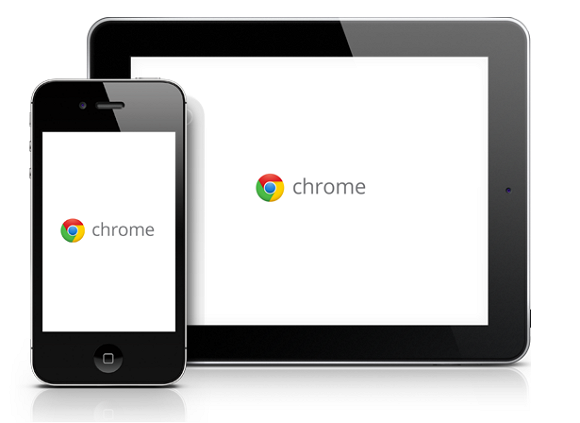 And the new version enables faster reloading, Pages reloads faster even when the network is slow or unavailable.  And also the Chrome 27 for iOS comes with various bug fixes and number of stability improvements.