The new Tweet composer includes preview function that allows users to see how your Tweet will actually appear after tweeted. Especially when sharing photos you can see a full preview of your photo, not just the cropped version. Both version gets wider and taller timelines and sends notification when your friend has joined Twitter.

The new version for iPhone has removed the borders around timelines and it comes with many bug fixes. 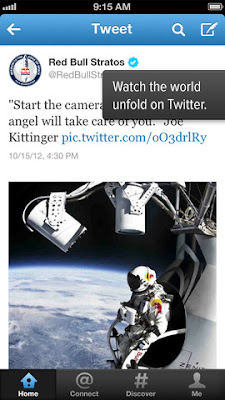 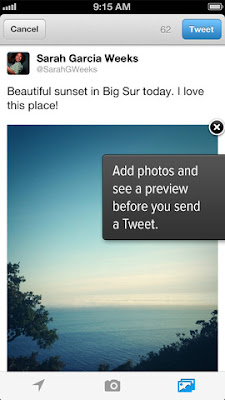 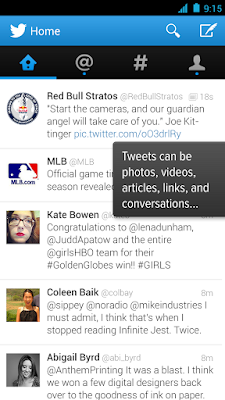 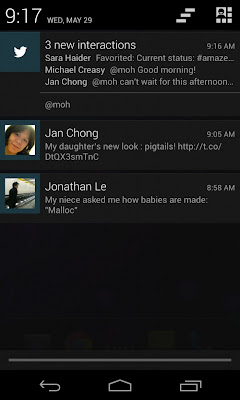