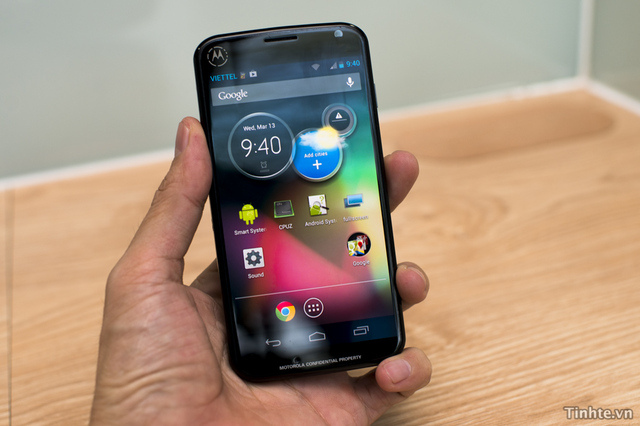 The phone may be comes with 16 MP rear camera and 5 MP front facing camera for clear video chat. And also the equipped with 2400 mAh battery and supports Bluetooth 4.0 and WiFi for connectivity. 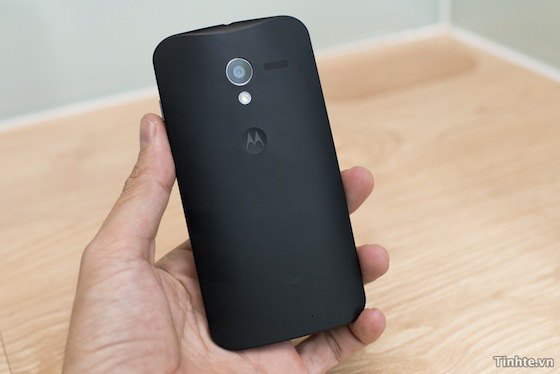 Report says Google decided to introduce this smartphone upcoming Google I/O 2013 event, which will be starts on middle of this month.