And also google updates its Android app for I/O 2013 event, with this app you can view complete I/O 2013 schedule and it allows to sync your schedule between all of your devices and the I/O website. The new Android version includes various new features 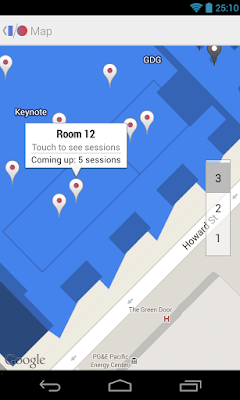 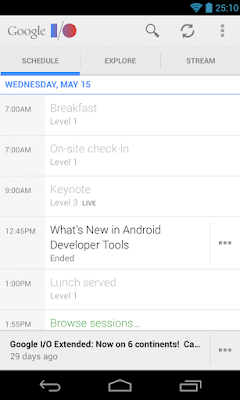