Samsung has officially launched much awaited Galaxy S4 smartphone in India. The 16GB version will be available to buy for the price of  Rs 41,500. The phone looks like very similar to Galaxy S3, but it has hign-end tech specs and features than S3. The Galaxy S4 official price lower than user expected price because its competitors HTC One and iPhone 5 available for Rs 42,990 and Rs 45,500. 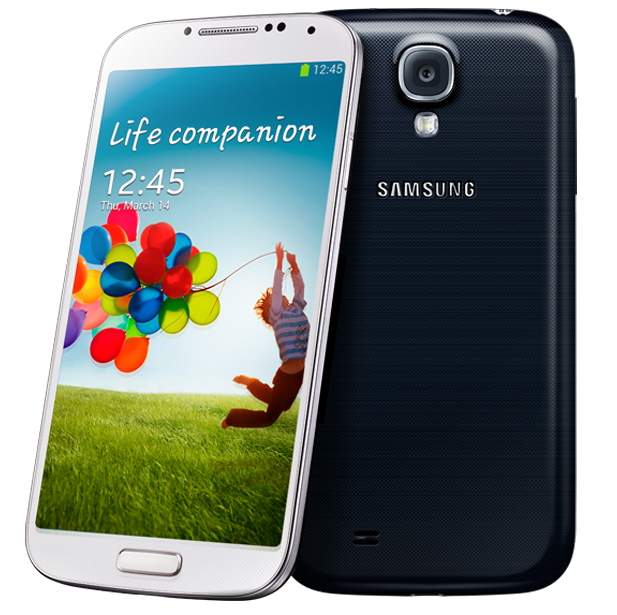 And also the phone comes with number of innovative features like Smart Scroll, Air Gesture, Dual camera and more. On hardware side the GALAXY S4 has equipped with 9 hidden sensors to monitor user behaviour such as making phone calls and running applications.

Starting India the phone will be available in 50 countries at end of this April. Now you can buy Galaxy S4 device from official Samsung eStore.