LG announced, its mid range LTE smartphone Optimus F5 start rolling out globally. The device will available from April 29 starting in France. After the company decided to roll out the Optimus F5 in South and Central America, Asia and the Common-wealth of Independent States (CIS) over the next several weeks.

The phone features 4.3-inch 256ppi IPS display and having 2150 mAh battery. It is powered by 1.2 GHz Qualcomm Dual-Core processor and runs on Google's Android 4.1.2 Jelly Bean operating system. It comes with 8GB of internal storage space and expandable up to 32GB using microSD. And also the phone has 5 MP rear camara with auto focus and 1.3 MP front facing camera. 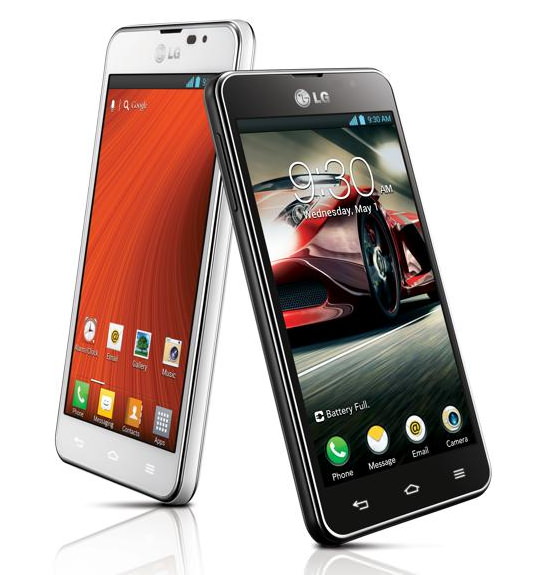 Also the Optimus F5 LTE has some unique features such as Q Slide, Live zooming and check below for more
Price is not available yet, so check later for price updates.