One of the most popular cloud storage service Dropbox app updated to new versison, now supports six more World languages such as Russian, Polish, Indonesian, Malaysian, and Traditional and Simplified Chinese.  It has translated 553,800 words in 43,662 lines of code for support these new languages. 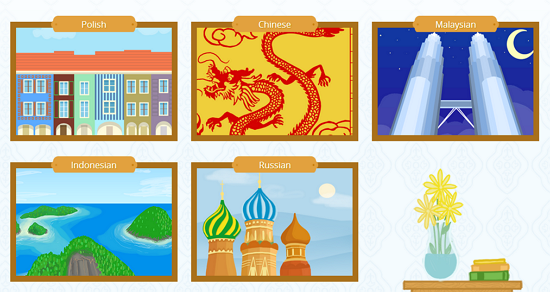 The updated Dropbox now available in these six new languages for Mac, PC, Linux, Android and on the web and coming soon for iOS.

Dropbox for Android now Support for viewing all photos in your Dropbox and also includes some stability improvements.