Apple just announced its Q2 earning reports with revenue of $43.6 billion and quarterly net profit of $9.5 billion, or $10.09 per diluted share. The company sold 37.4 million iPhones and 19.5 million iPads during the  second quarter. And it sold just under 4 million Macs


Apple's CEO Tim Cook said  “We are pleased to report record March quarter revenue thanks to continued strong performance of iPhone and iPad, and Our teams are hard at work on some amazing new hardware, software, and services and we are very excited about the products in our pipeline.”

“Our cash generation remains very strong, with $12.5 billion in cash flow from operations during the quarter and an ending cash balance of $145 billion,” said Peter Oppenheimer, Apple’s CFO. 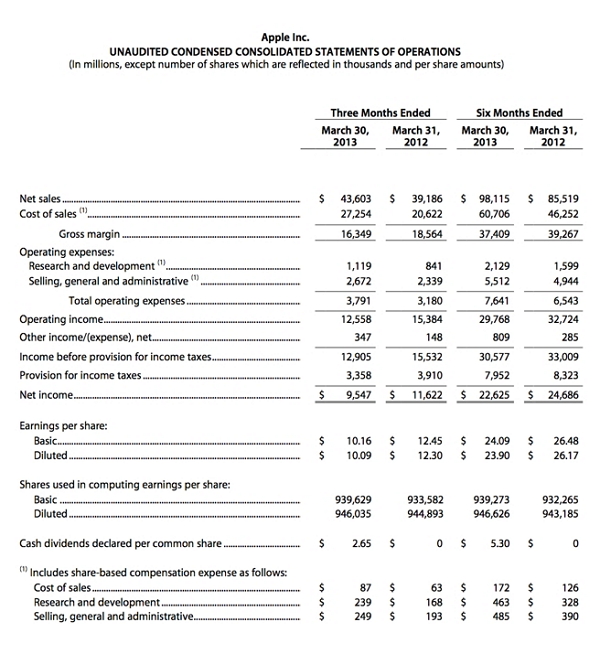 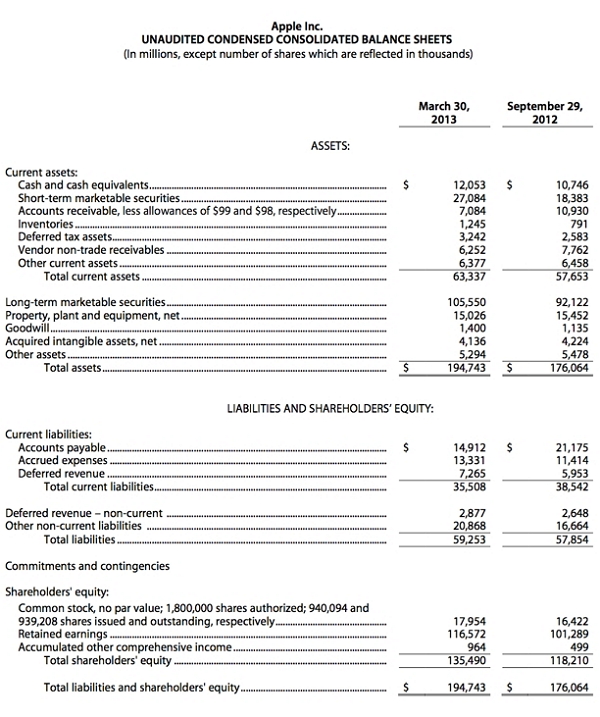 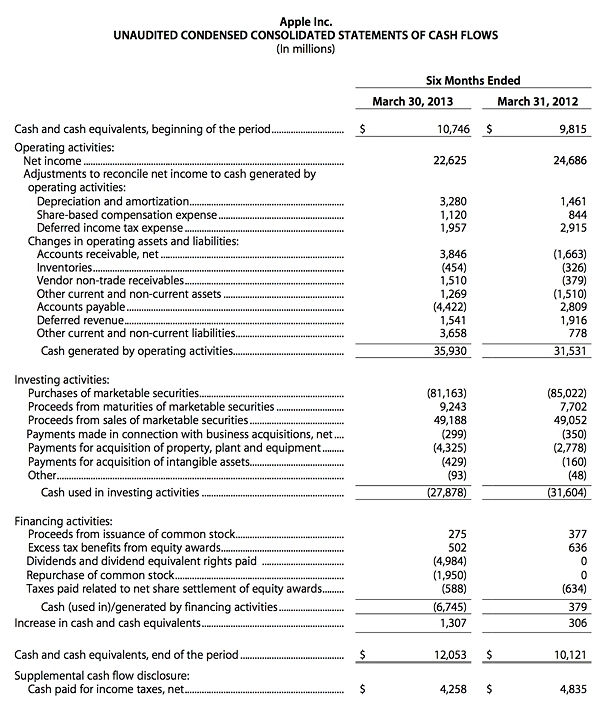