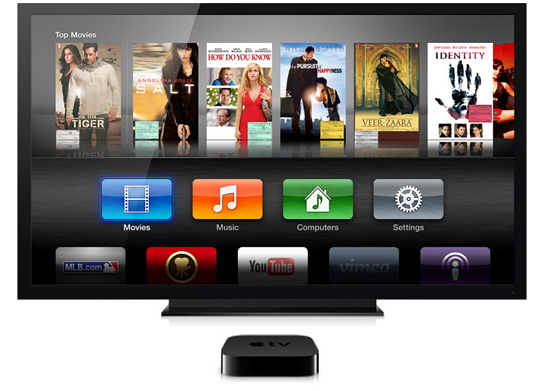 Apple has launched Apple TV in India after it launched almost a year before in United States. This device connects with your existing television thorough HDMI port to play digital contents from iTunes Store and videos & photos from computers or iOS devices via AirPlay. And also you can view Video and Photos directly from Internet with Apple TV.

The Device powered by Apple A5 single core processor and runs on a  iOS 6.1 operating system. It features 512 MB RAM and 8 GB NAND Flash card. On the connectivity side it supports WiFi, Bluetooth and USB 2.0. You can control Apple TV from your iPhone and other iOS devices installing this Remote app. 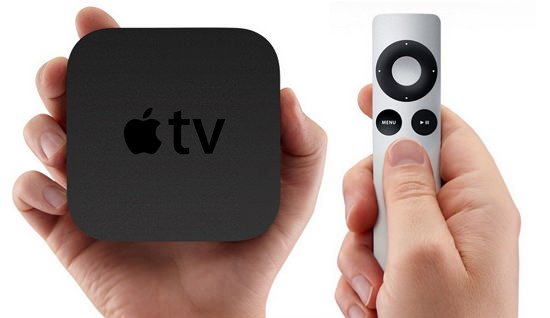 The Apple TV now officially updates in Apple India online Store,  in a couple of days it will be available to buy for Indian users for Price of Rs 8295.