Notepad++ is a free text editor and source code editor available for Windows computers. It is the best alternative for Microsoft's Notepad and Wordpad. It supports multiple World languages and downloaded more than 27 million times. 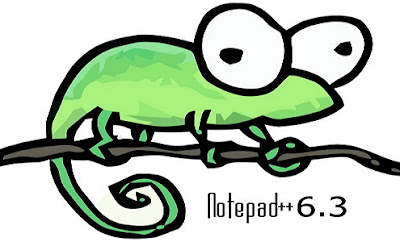