The World's #3 most popular web browser released a new version Firefox 19.0 for Windows, Linux, Mac and Android platforms. The Firefox 19.0 arrives with built-in PDF viewer feature that allows users to view PDF files directly with in the browser. 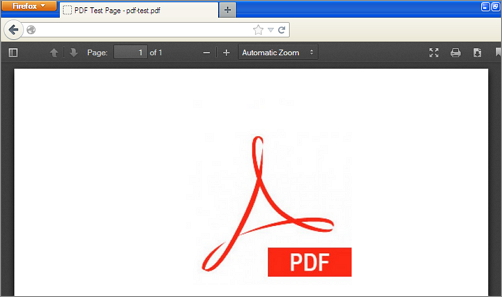 According to Mozilla "Firefox for Android is now available to more Android devices with ARMv6 processors, bringing a better Web experience to almost 15 million more phones."

The Firefox for Android gets easy to use themes that let you change the look of the browser as your wish.  Now it includes Traditional and Simplified Chinese locales to support a growing set of language preferences.