Top 10 Most Popular Persons on Wikipedia 2012 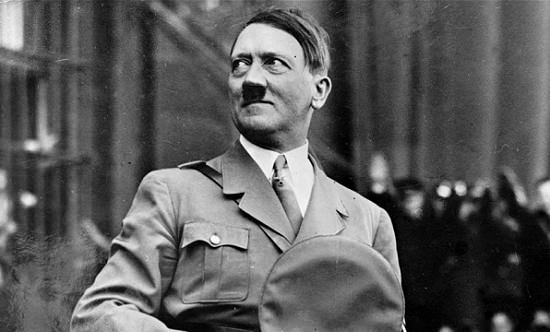 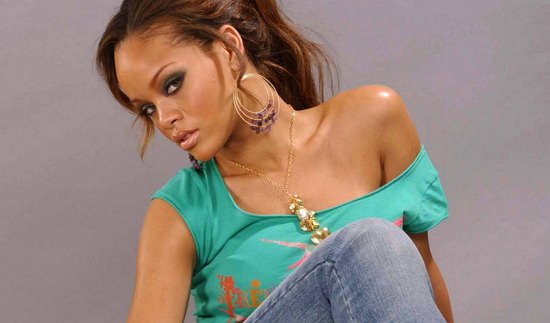 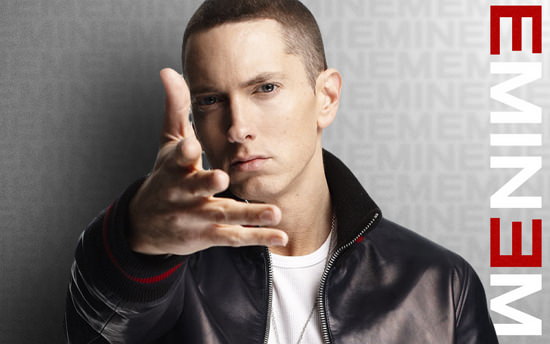 7. Adele (singer)      View count  12,641,391
Adele Laurie Blue Adkins, better known simply as Adele, is an English singer-songwriter and musician. Adele was offered a recording contract from XL Recordings after a friend posted her demo on Myspace in 2006. 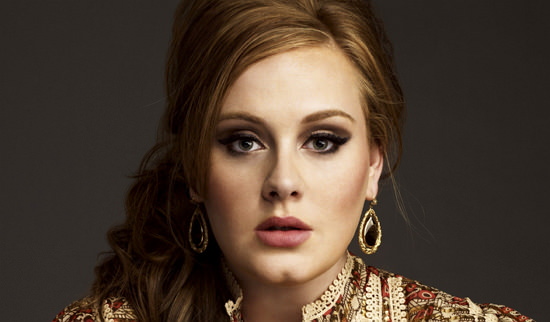 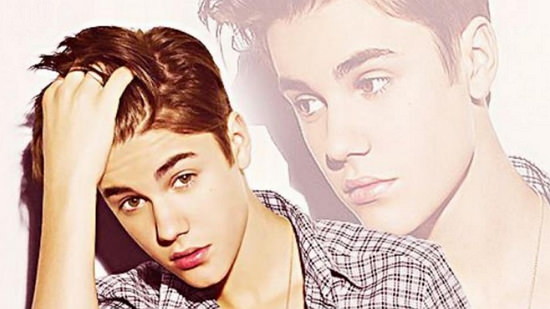 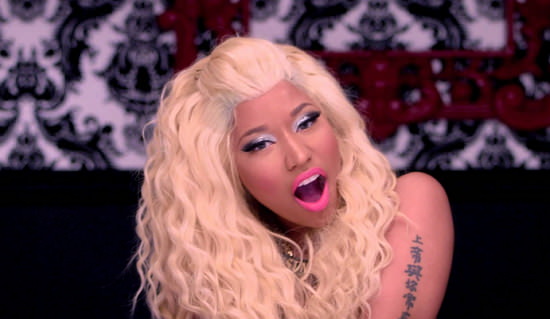 4. Mitt Romney        View Count 13,051,298
Willard Mitt Romney is an American businessman who served as the 70th Governor of Massachusetts from 2003 to 2007. He was the Republican Party's nominee for President of the United States in the 2012 election 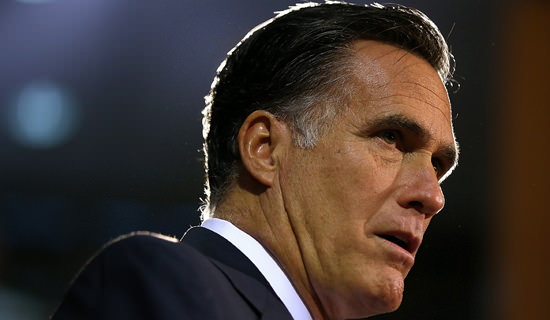 Gangnam Style is a K-pop single by the South Korean musician PSY. The song was released in July 2012 as the lead single of his sixth studio album PSY 6. Gangnam Style became the first online video record 1 billion hits on the internet. 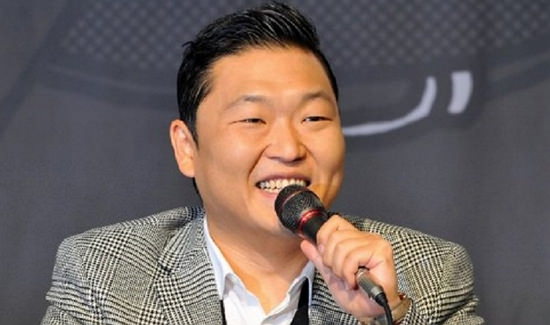 2. Barack Obama       View Count 13,534,907
Barack Hussein Obama II is the 44th and current President of the United States. He is the first African American to hold the office. 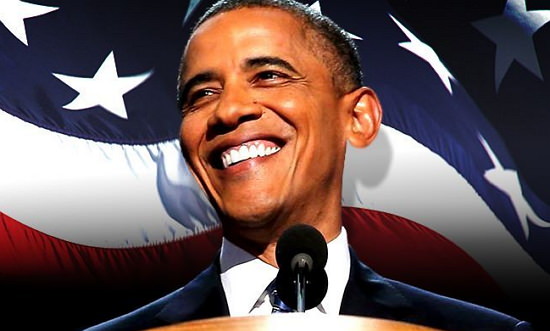 1. Whitney Houston    View Count 13,647,009
Whitney Elizabeth Houston was an American recording artist, actress, producer, and model. In 2009, the Guinness World Records cited her as the most awarded female act of all time. Houston was one of the world's best-selling music artists, having sold over 170 million albums, singles and videos worldwide. 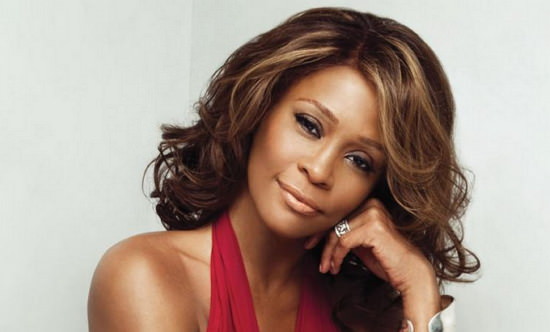