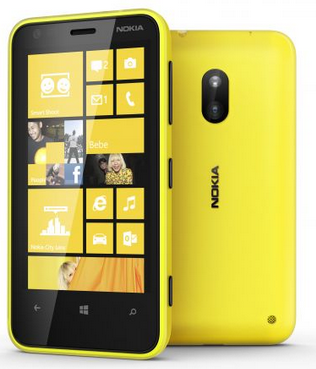 The Nokia Lumia 620 will be available for following colors lime green, orange, magenta, yellow, cyan, white and black and it is vary depend upon countries.


Nokia Lumia 620 will begin selling in January 2013 in Asia, followed closely by Europe and the Middle East.