Most Searched Indian Cities on Google of 2012

Google releases top 10 search lists of 2012, queries are vary for depend upon countries. According to Google Zeitgeist 2012 here the list of top 10 most searched Indian cities of 2012.

10.Goa
Goa is India's smallest state by area and the fourth smallest by population. Total population: 1,457,723 (2011). Panaji is the state's capital, while Vasco da Gama is the largest city. know more 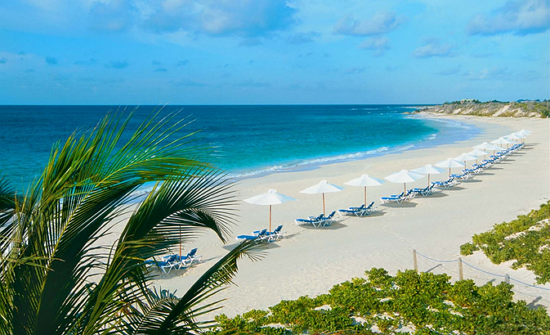 9. Jaipur
The Pink City of Rajasthan, Jaipur is known for its architectural wonders. The city is part of the Golden Triangle, which is the most renowned tourist zone of India. About 260 kilometers from Delhi, Jaipur is an extension of Delhi’s cultural heritage. It is the capital and largest city of the Indian state of Rajasthan. It was founded on 18 November 1727 by Maharaja Sawai Jai Singh II. Total population 3,073,350 (2011). know more 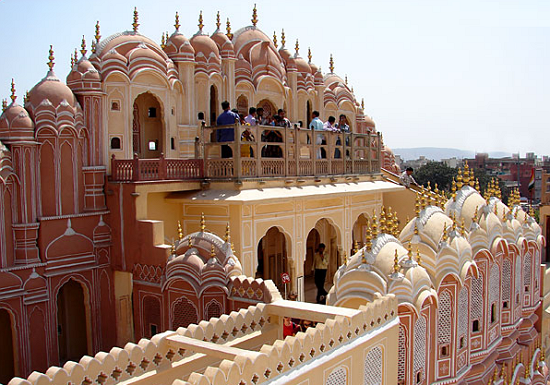 8. Kolkata
Kolkata is the capital of the Indian state of West Bengal. Located on the east bank of the Hooghly river, it is the principal commercial, cultural, and educational centre of East India, while the Port of Kolkata is India's oldest operating port as well as its sole major riverine port. As of 2011, the city had 4.5 million residents. know more 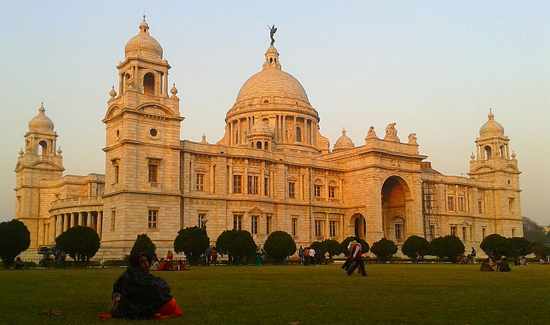 7. Coimbatore
Coimbatore also known as Kovai is the second largest city in the Indian state of Tamil Nadu. It is a major commercial centre and has often been referred to as the "Manchester of South India". Total population over 2 million know more 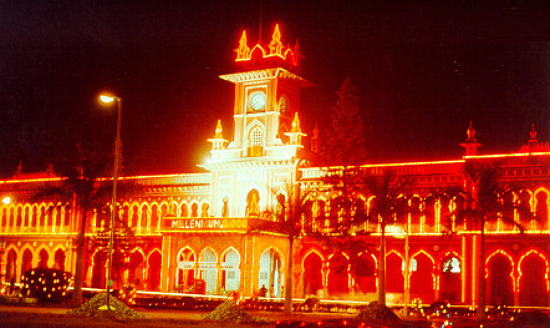 6. Hyderabad
Hyderabad is the capital and largest city of the Indian state of Andhra Pradesh. It occupies 650 square kilometres (250 sq mi) on the banks of the Musi River on the Deccan Plateau in southern India. The population of the city is 6.8 million. Hyderabad was established in 1591 CE by Muhammad Quli Qutb Shah know more

5. Pune
Pune is the ninth largest metropolis in India, the second largest in the state of Maharashtra after Mumbai. Once the centre of power of the Maratha Empire, it is situated 560 metres above sea level on the Deccan plateau at the confluence of the Mula and Mutha rivers. Pune is known to have existed as a town since 847 AD. Pune was originally called Punawadi know more 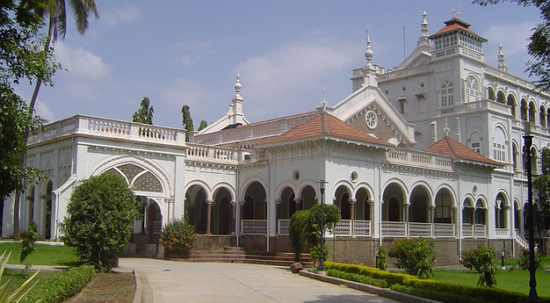 4.  Chennai
Chennai is the capital city of the Indian state of Tamil Nadu. Located on the Coromandel Coast off the Bay of Bengal, it is a major commercial, cultural, economic and educational center in South India. It is also known as the "Cultural Capital of South India". According to the provisional results of 2011 census, the city had 4.68 million residents know more 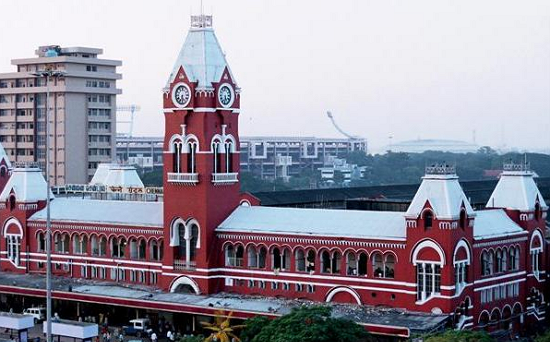 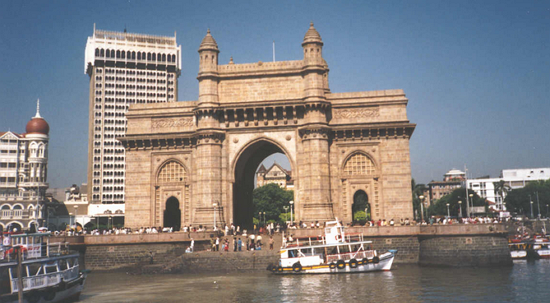 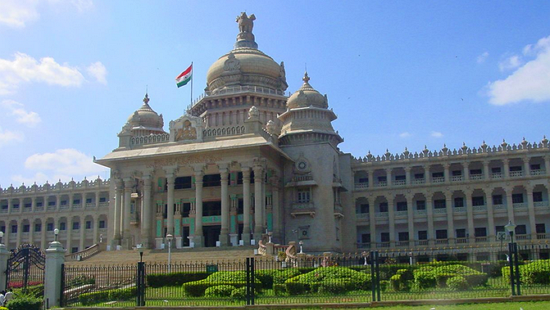 1.Delhi
Delhi officially the National Capital Territory of Delhi (NCT) that includes the Indian capital New Delhi, is the second most populous metropolis in India after Mumbai, with a population of 16.3 million in 2011. The city is also the eighth most populous metropolis in the world. The greater NCR urban, which includes the neighbouring cities Baghpat, Gurgaon, Sonepat, Faridabad, Ghaziabad, Noida, Greater Noida and other nearby towns, has nearly 22.2 million residents know more 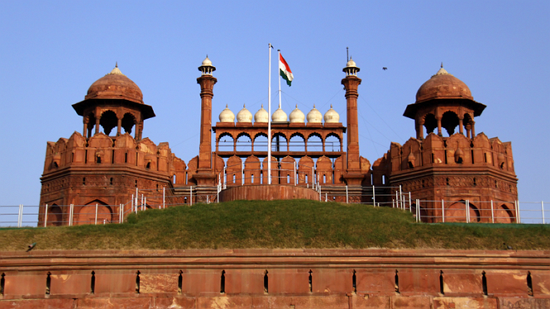