Lenovo the popular Chinese multinational company recently released 5 android smartphones in India at November 2012. After getting decent response from Indian customers, company has decided to launch their next product P770 in India in this December.

Lenovo P770 comes with large 3500 mA lithium polymer battery, that delivers 29 hours of talk time and standby time up to 644 hours. Lenovo P770 is a best choice for during long travels.  It equipped with 1.2 GHz dual core processor and runs on Android 4.1 (Jelly Bean) operating system. 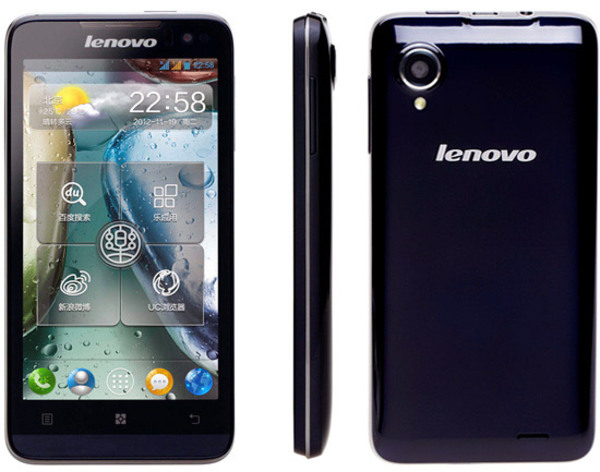 Lenovo P770 now available in outside of India for Yen 1699 (almost Rs. 15,000), but no words from Lenovo about price for India. Check back later for price update.