What's new for Android:
According to Google Play store News feed and your Timeline load faster than compare with previous version. Now you can open photos with a tap, so you can quickly like and comment on your friends post. And it includes new stories bar feature, so you can see more stories without refreshing Facebook. 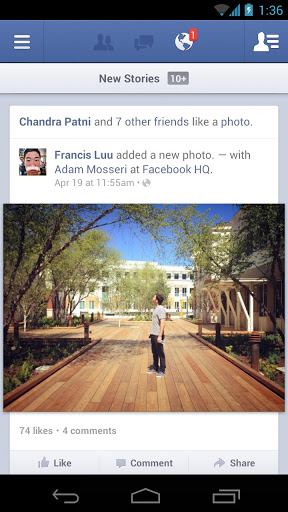 What's New for iPhone:
Facebook for iPhone gets completely redesigned timeline for better speed performance. Now you can choose an album when you uploading photos to Facebook. News feeds load faster than ever. 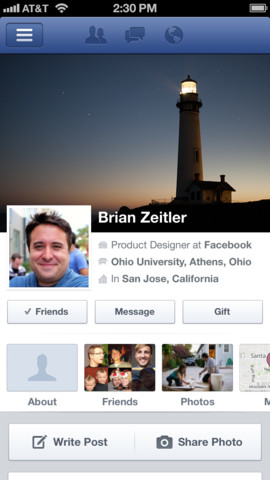