Get set for the whole package in a smaller package! Get ready for the iPad Mini. Only @istoreindia from 7th December on-wards!
— iStoreIndia (@iStoreIndia) December 6, 2012


iPad mini has the all features as in iPad but the size only variants. iPad mini comes with 7.9 inch multi-touch LED display, Face Time HD camera and iSight camera with 1080p HD video recording feature. It equipped with A5 Dual core processor that delivers better web performance. iPad mini supports wireless connectivity like WiFi and Bluetooth. And also users can use over 275,000 iPad apps from Apple App Store. 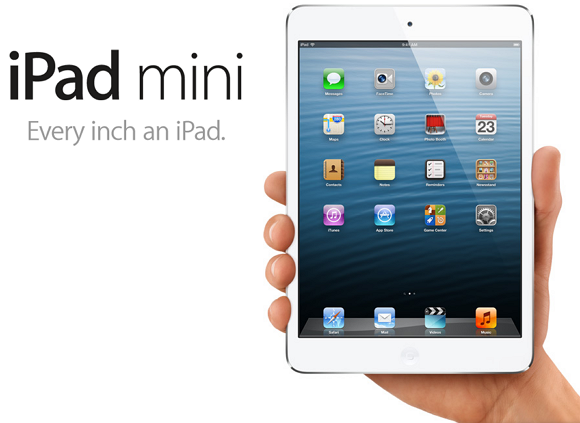