VLC is the one of the most downloaded media player in the world. VLC supports enormous media formats without asking any additional codec files. Now VideoLan released new version VLC 2.0.4 with more features and bug fixes. 2.0.4 fixes around a hundreds of bugs, and adds more than 300 commits on top of 2.0.3 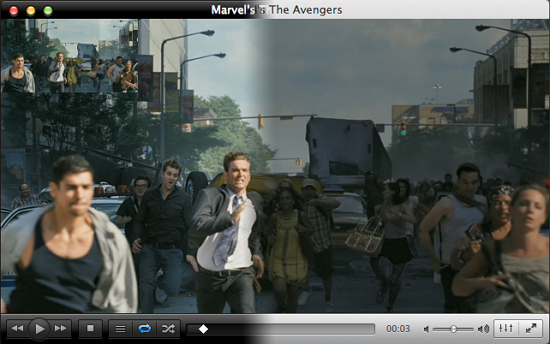