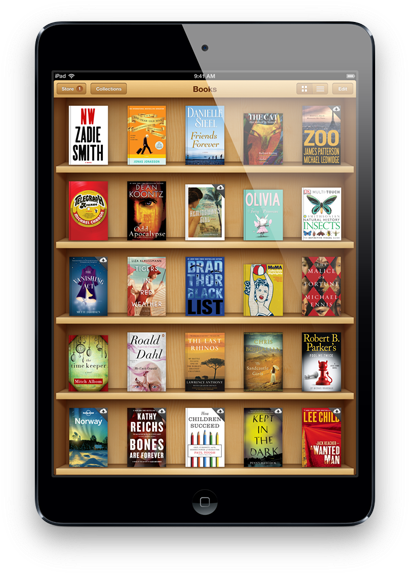 iPad mini features the same number of pixels as the original iPad and iPad 2, so you can run more than 275,000 apps designed specifically for iPad. iPad mini features dual-band 802.11n Wi-Fi support for speeds up to 150 Mbps,³ which is twice the Wi-Fi performance compared to previous iPad models.