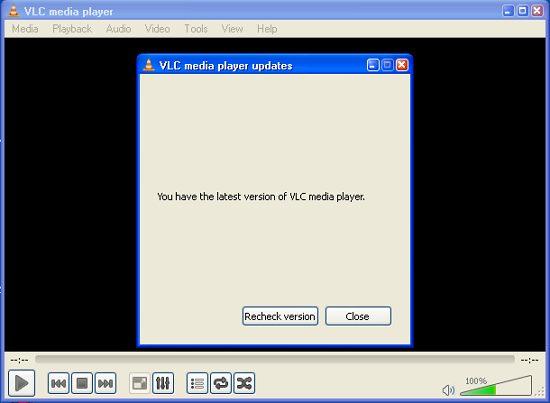 VLC Media Player has just been updated to version 2.0.2 on Sourceforge. But the update has not been announced officially. As usual VLC has many modification in this version especially Mac OSX.