Angry Birds is a very popular puzzle game developed by Rovio Mobile.  The game was first released for Apple's iOS in December 2009. Since that time, over 12 million copies of the game have been purchased from Apple's App Store, which has prompted the company to design versions for other touchscreen-based smartphones, such as those using the Android operating system, among others. The game is also available PCs and web based games. 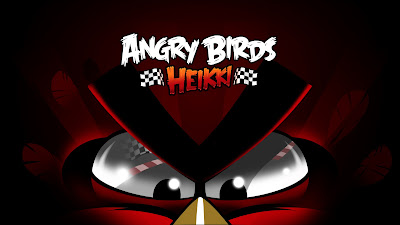 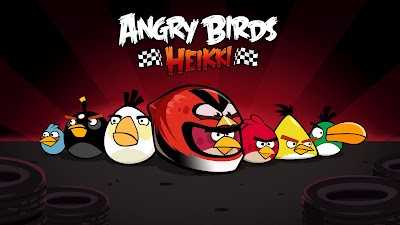 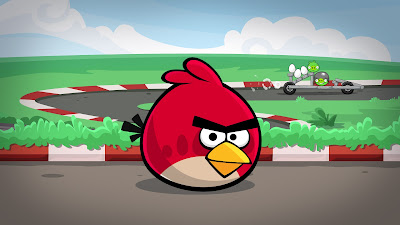 To download this HD wallpapers go to this link Angry Birds HD Wallpapers select your size and download it to your computer.