Most of the computer users knows MS Office package which is includes useful applications like word, spread sheet and presentations.  According to BCR report Microsoft have an idea to launch the Microsoft Office suite for both iOS and Android devices at this November. 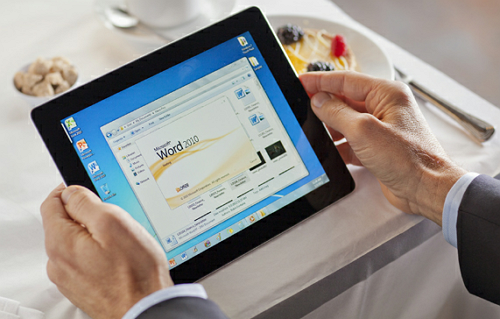 As per the previous report from daily Office comes for iOS first on Apple App store. It’s likely the cost will be around the $10 price per App. The Android version may be available after iOS version released. If Microsoft releases Ofice app for iOS and Android it will be one of the most downloaded app in the World.
So we have to wait until this November for this rumor will be real or fake. Please share your opinion about Office app in below comment section.