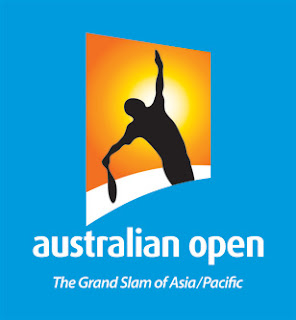 *All Prize Money in Australian Dollars


Congratulation for all the Winners and Runners too.